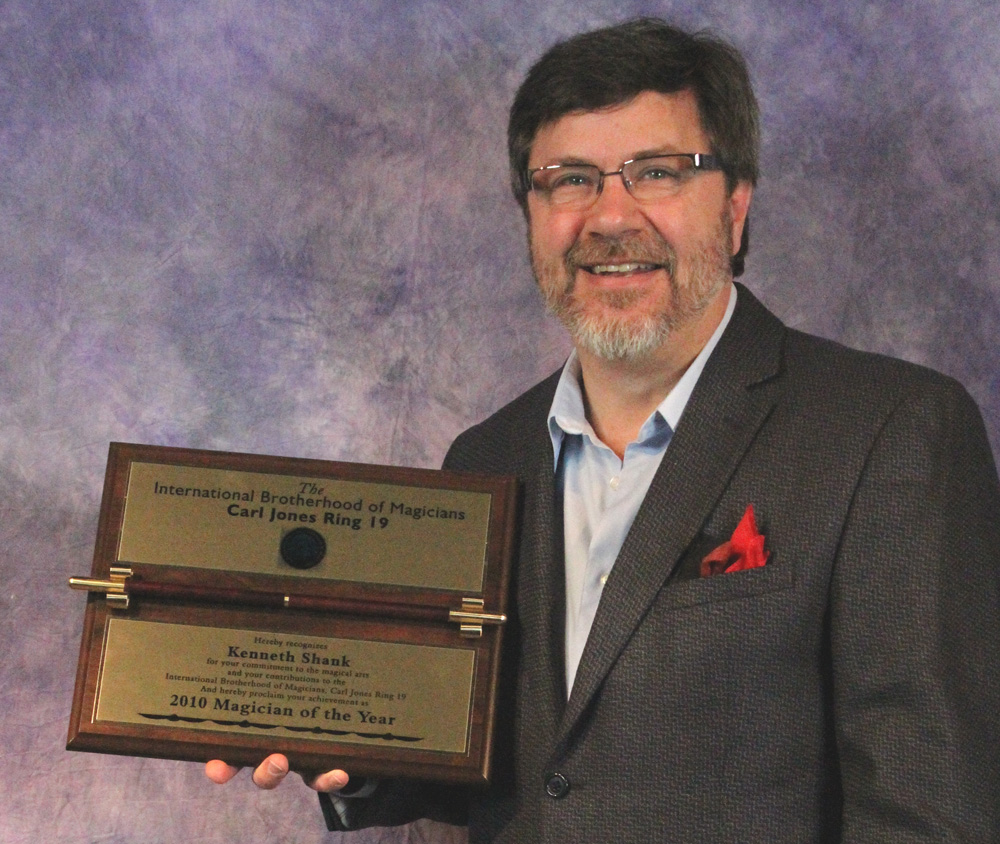 Kenny Dew-It has been performing professional magic since 1994. His presence can be strongly felt through his close-up talent, table side performances, or on stage. Kenny specializes in stage illusions and Houdini type escapes. Kenny Dew-It is a member of the International Brotherhood of Magicians and continues to amaze audiences wherever he goes. Kenny Dew-It’s stage assistant “Domino” (the rabbit) makes magical appearances at birthday parties, stage performances and corporate shows. Kenny Dew-it is sure to be a hit with children and adults alike. 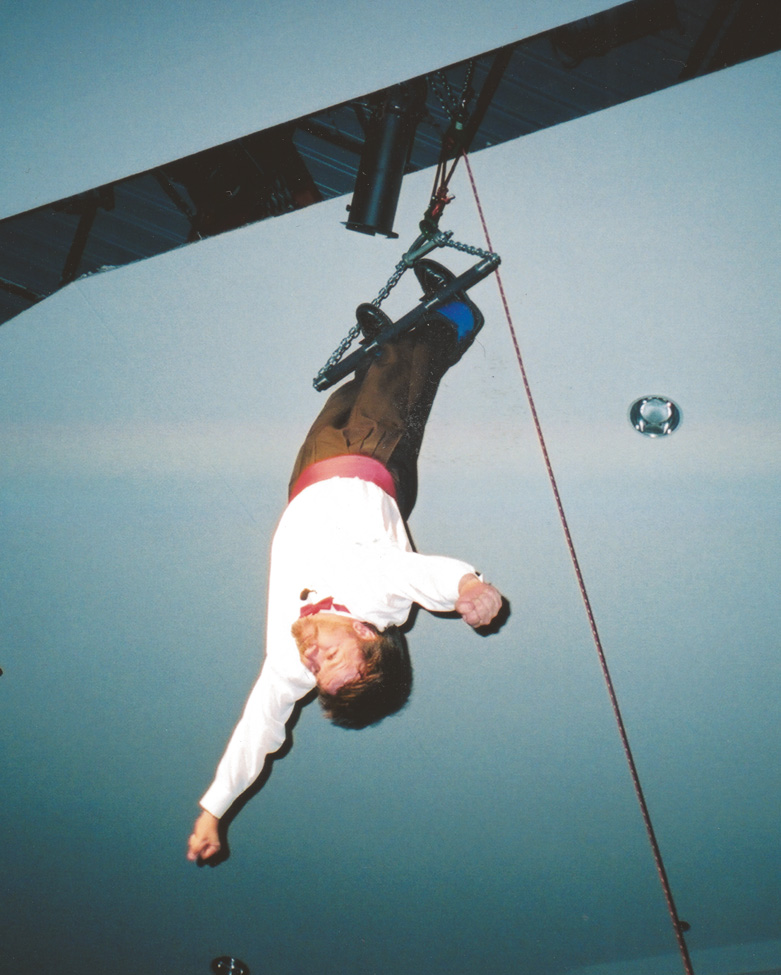 The picture above of Kenny is during a Halloween show on the 75th anniversary of Houdini’s death, suspended 30 feet in the air and escaping from a straight jacket. This was Houdini’s public act as he advertised for people to come to his show.

Kenny is an active member of:

Kenny Dew-It…… Sure he can!